“I am pretty stubborn, I do not stop until I get what I want, can´t control my stubbornness”

SIf there is a word that defines Vanesa Aragon, head of Titania’s Quality Department, that is ‘concern’. This concern is what leads her to be always thinking about new projects. She likes singing for many years, now she takes part on a new musical project focused on the rhythms of jazz and bossanova. “I have a ukulele, but the truth is that I hardly practice”, she explains, denying what she considers her most confessional defect: “I’m pretty stubborn, I do not stop until I get what I want, can’t control my stubbornness, I must say”.
Restless, stubborn but also very sensitive and committed. A commitment that comes from years. After graduating as a chemical engineer at the University of Cadiz, and after passing through several companies, always in charge of responsibilities related to Quality, she was fortunate to obtain a scholarship from the Picasso Program of the Government of Andalusia. Thanks to this scholarship she spent four months in the United Kingdom, and then, many others in a project in Spain. The project in Spain was Titania, where she arrived in 2008 and she still is. But her British experience was very enriching and awoke in her the solidarity instinct that was hidden until then. She collaborated in some projects developed by Muslim Aid, an NGO focused on assisting the Muslim population with needs, including several infrastructures to improve water supply systems in Pakistan. “It was a very enriching experience”, she recalls, “not so much professionally as, above all, personally: it helped me leave many of the prejudices I had before knowing the Muslim culture”. The revision of her cultural prejudices was, in fact, her best learning from those intense months.

“Every time I can, I lend a hand. I always keep it in mind, and I also try to involve my environment as much as possible” And that’s how she arrived to Titania, at a time when the company was beginning to take off. “I’m not one of the founders of Titania, but I was one of the first five hired. That made me feel very close to the founding spirit, and feel the company as part of me, live it very intensely”. In fact, in the beginning her work was more oriented to help in issues such as Supplier Relationship Management or support for management. Until, very soon, she focused on Quality. A work that defines in a few words: “Maintain the quality of our work and ensure that things are done according to the established requirements”.
During all these years, her restlessness has not decreased. And in 2016, this concern was redirected to another commitment. In 2015, the great refugee crisis started, a dramatic migratory crisis in the Mediterranean only comparable to that suffered after the Second World War. So Vanesa decided to dedicate her summer holidays to help in a refugee camp. Through a Greek NGO, Intervolve, she travelled to Thessaloniki, where the association was dedicated to distributing food and basic needs to people displaced. She did it contacting the NGO through its Facebook page. Through “Welcome refugees”, a site also on Facebook, she met Laura, a girl from Madrid, with whom she coincided on the trip and with whom she lived that unforgettable experience. Unforgettable because of the human experience that it entailed and also because of its harshness: “There I realized that our day-to-day problems are nonsense compared to the drama of the flight of families from armed conflicts and situations of extreme violence”.

“The truth is that Titania always engages with any solidary proposal” 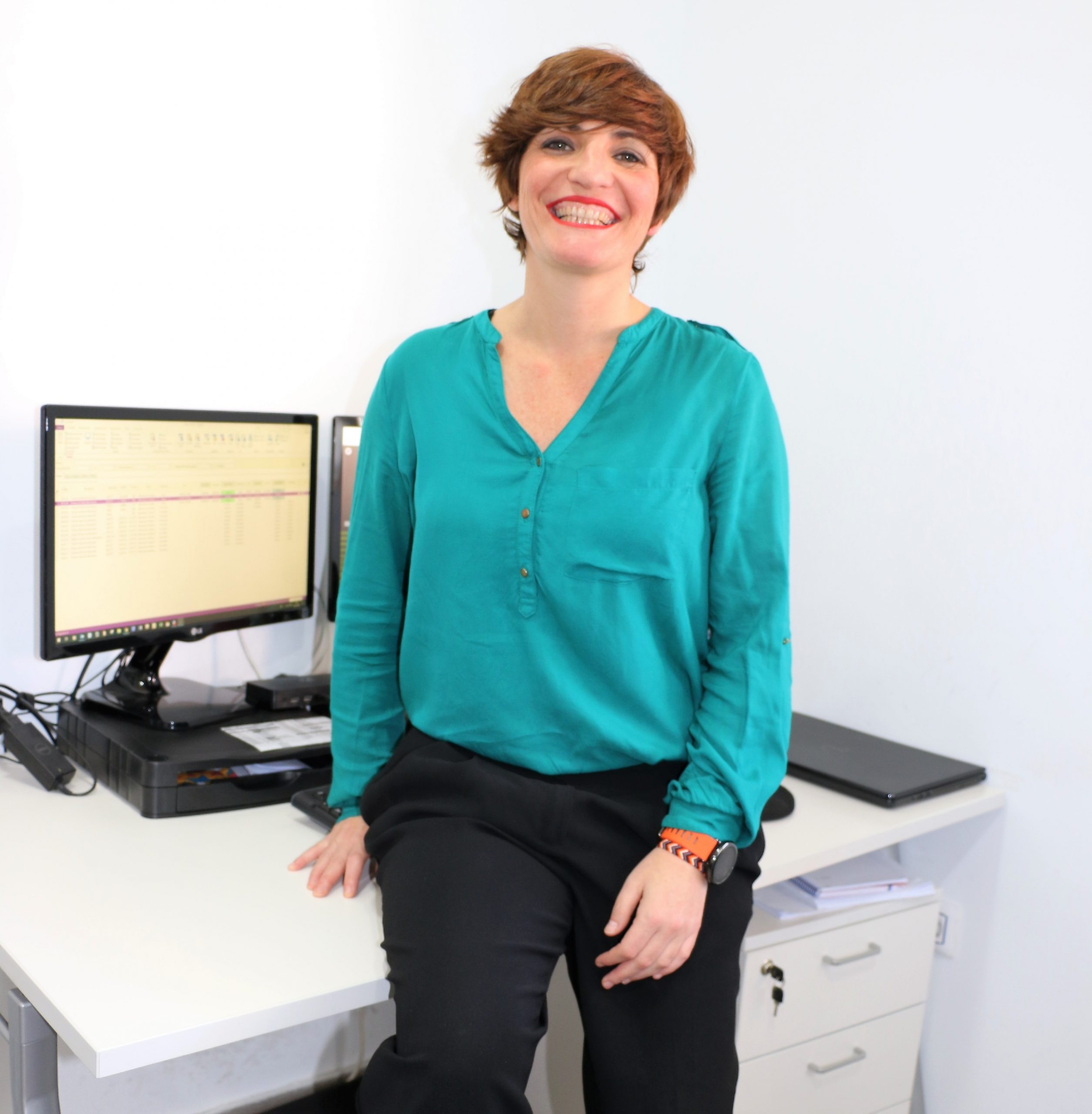 There she also learned the true value of solidarity and its base, empathy. “Even if you try to understand people and their circumstances, when they are so hard it is impossible, because their suffering and their drama is inconceivable for those of us who live comfortably in the First World”. In 2017, a year later, she tried to repeat the experience, but the Thessaloniki camp had already closed and the NGO set other priorities. So, without renouncing to participate again in the future in a similar project, now she tries to help everything as she can from here. “Every time I can, I lend a hand. I always keep it in mind, and I also try to involve my environment as much as possible”. The last experience was, in fact, recently, at a charity festival in Cadiz to favour the insertion of groups with difficulties where Vanesa was a volunteer. “Many workmates joined me in this initiative”, she explains.
In Titania, she says, she has always found a lot of support. “The truth is that Titania always engages with any solidary proposal”. The company itself, with its support to Alma de Africa, shows a clear sensitivity to the social problems of our environment. Living in Cadiz, a province especially hit by problems such as immigration or unemployment, we should be grateful of being part of a sensitive business project from the social point of view”.
Looking ahead, as a restless person, she would like to have more time to do more things. “But the hours of the day are what they are,” she says. Maybe, who knows, we’ll hear it someday playing the ukulele perfectly.